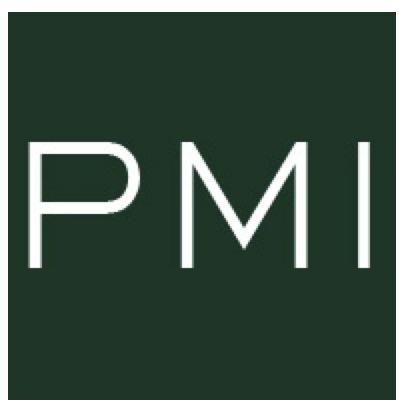 Considerations Before Moving into the Japanese Marketplace

Many Western businesses desire to break into the Japanese market. And why wouldn’t they? Japan is one of the largest economies in the world. It is also a well-known powerhouse for innovation and fast-moving technology. In fact, the Japanese market adopted NFC and mobile payment technology earlier than the vast majority of developed countries.

Japan is a country of over 125 million people. Unlike other Asian nations, Japan’s large population has, on average, a healthy disposable income and an appetite for digital and retail consumption. Japan’s digital entertainment industry is booming, and the country has one of the largest mobile phone gaming spends in the world. All in all, the thought of making your business a success in Japan is very exciting indeed.

All of that said, many Western businesses fail in their attempts to make the Japanese market work for them. The decision to move business here is full of promise, but there are some considerations to be made.

We’ve already mentioned Japan’s size. That’s a lot of potential customers and a big reward if you manage to succeed in the marketplace. But size can be a curse as much as it can be a blessing. When ever you move into a large market you need to be prepared to put up the required resources to scale the business and meet the potential need. This inherently carries with it an element of risk.

Moving into this market, you will need to be smart but also prepared so that you don’t end up making an underwhelming impact and never really taking off. Depending on what type of business you are, you may also have logistics to consider in terms of the physical size of the area you’ll need to be covering if you’re going for a nation-wide audience.

While it may be hard to quantify, it is widely accepted that Japanese consumers are hard to please and very particular. Trends are big in this culture and they change frequently. It is more than likely that your products and services will need to be tweaked before you make the move.

Seek some counsel from advisors in Japan and make sure you test or get feedback from Japanese consumers about your product. Just because you are popular in the UK or USA for example, doesn’t mean the same products will be received quite as well in Japan.

Similarly to China, Japan as a general rule has many popular local grown brands which command huge loyalty and popularity. Be prepared to meet fierce competition and expect some serious effort to go into competitor research before making the jump. You need to ensure you have an element to your business that will allow you to compete.

Do your homework so that you know what local Japanese brands and businesses you may be coming up against if you enter the market.